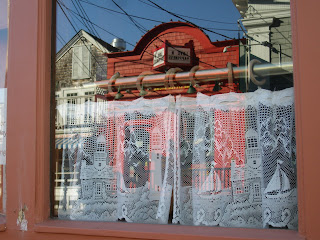 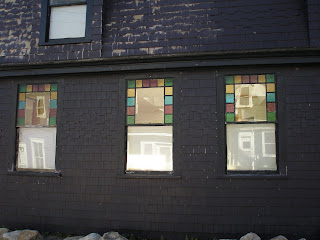 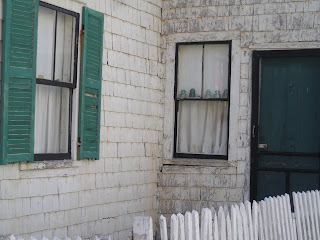 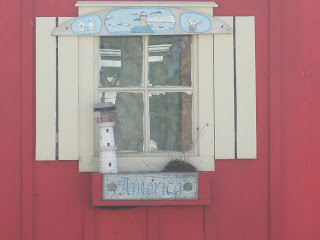 Living in a city is like taking an international flight, in which you have your own personal TV monitor - other people's windows. My interest isn't prurient. Something about the way a window frames a person creates automatic poraiture. In Bombay people maximise space and put things on their windows and it seems like an intimacy one can have, a tenderness one asks from the world, to reveal a bit of the self like that. 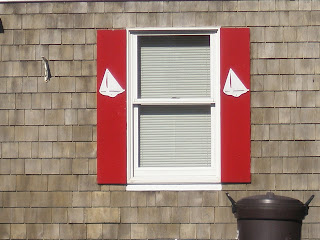 My first film began with a sequence of chawl windows in central Bombay. While shooting a woman combing her hair, Manoj Nair, the cameraman, said "man, this is like Rear Window, except here the woman's husband will see us shoot and come and clobber me one." While he was saying this, the woman took the loose hair out of her comb, threw it onto the street and retreated into the unknowable dark of her one room house. If we wanted to know more, we would have had to wait till evening, when Bombay windows, tube-lit, reveal the second halves of days to the world.

Here in Provincetown - as in many places in the US - people don't hang out of their windows, but they do decorate them - preparing a face to meet the faces that you meet in a way. It's sweet, a performance, an offering of beauty, a small generosity, an intimacy of another kind. And a celebration of their home too, dressing it up the way Pakistani truck drivers dress up their truck.
I'd like to have a beautiful window too.
sights seen