Showing posts from July, 2020
Show all

Bodily Fluid: The Movement of Bollywood Dance from Body to Body 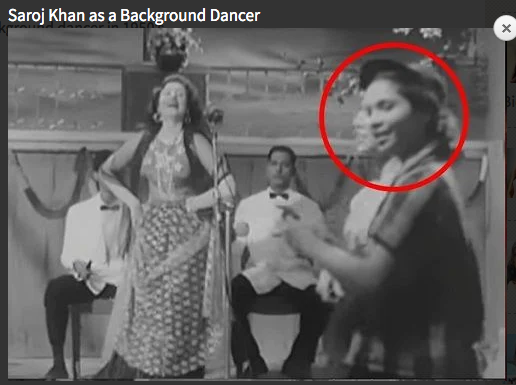 I wrote this essay for a book called tiltpauseshift: Dance Ecologies in India, published by Gati Dance Forum. I'm sharing it because Saroj Khan's passing made me remember it. Bodily Fluid: The Movement of Bollywood Dance from Body to Body Paromita Vohra For long, the song-and-dance elements of Indian cinema were seen as guilty pleasures, not to mention proof of its artistic inferiority. Even today, when this approach is being reassessed, it is not uncommon to hear the dismissive term ‘dancing around trees’. It is presented as an emblem of popular Hindi cinema’s infantile silliness, apparently on account of both un-realism and coyness about sex, disallowed by censorship. Into present time, directors of the new wave of Bollywood ‘indies’ declare their squeamishness with the song-and-dance routine, and talk about how they work around it in their films as it is a necessity of the market rather than an artistic preference. Their solutions are often pr
Post a Comment
Read more
More posts