Showing posts from October, 2010
Show all

October 25, 2010
My friend Bela Negi's film is releasing this October 29th in Bombay, Delhi and Bangalore. Please do go see it and please spread the word around! Here's my column about it from last Sunday's Mid-day
Post a Comment
Read more

The Young and the Restless 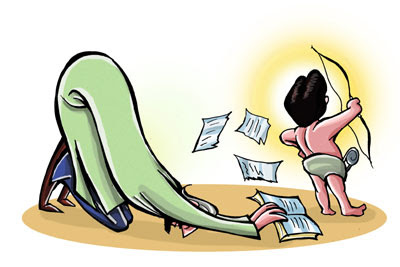 My column from last Sunday: Such a short journey for Aditya Thackeray and hopefully Meter Jammers now know that politics is a long haul
Post a Comment
Read more 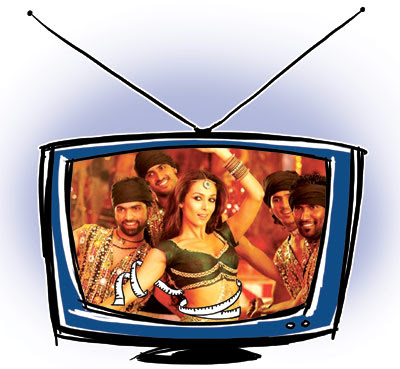 October 09, 2010
Have been shooting so not updating but pasted below a longer version of my Sunday Mid-day column from last week , which appears today in The Delhi Guardian which is apparently Delhi version of The Independent of London (go figure). They don't have a website yet. You can watch online the VAMP video as well as the documentary it responds to - Prostitutes of God VAMPS, VICTIMS AND VIDEOTAPE Recently a YouTube video called “VAMP Protests ‘Prostitutes of God” went viral. Produced by Vaishya Anyaya Mukti Parishad (VAMP) a sex worker rights organization in Sangli, it was a series of testimonies by people who had featured in the VBS documentary by Sarah Harris - “Prostitutes of God” - which explored sex work around the cult of Goddess Yellamma and linked to the Devdasi tradition. One after another, these people asked the filmmaker why she betrayed their trust by insulting their gods, misinterpreting their culture and portraying them as craven victims. VAMPs video is lo-fi a
1 comment
Read more
More posts