Showing posts matching the search for Stuttgart
Show all

His Himmness, and a bit of a rant (not about Himm though) 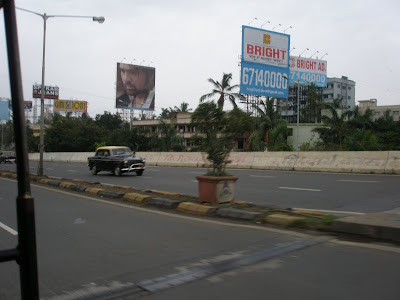 My friends Hansa and Sankalp and I have been trying to go to movies together every once in a while, followed by drink, dinner and dissection. We try to keep it on the Western Express Highway, so perhaps this isn't a seriously serious movie club. But we do all take His Himmness Remix Reshammiya seriously. And looming on our horizon was Aap ka Surrroor - The Real Luv Storry. So the three of us along with our friend Nandini Ramnath, went off with ritualistic fervour to see the film soon as it was released. Now, it's my intention/experimetn that this not be a blog where I comment on literature, cinema etc but stay resolutely mundane so I won't go into the delightful absurdities of the film or the absolute illogic of its narrative twists. No, I won't even talk at length about Hansa and me standing on the steps to watch the opening song (Mohtarma!). Because this is really about my travels. Earlier in July I was in a place called Stuttgart in Germany for a film festival. Part
5 comments
Read more 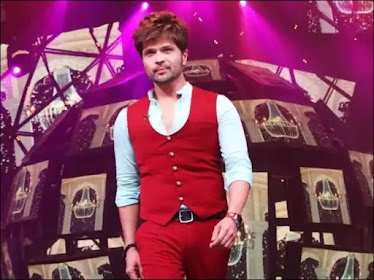 I wrote this piece for Time Out when Himesh Reshammiya first became a thing - when he replaced Altaf Raja in my nightly auto rickshaw rides. It's a pity Time Out didn't keep its archives online, so if I want to share something I wrote for them I have to do it here. These were early writings on culture for me, and I think I was quite lucky to have the space to write about things other people thought were quite faltu - such as this piece on Rendezvous With Simi Garewal  (of which I was was an ardent fan ) and a new singer I heard on the radio called Rabbi Shergill :) I also wrote about my ongoing Himesh amusements on this blog at the time - about going to see Aap Ka Suroor and then! Meeting some people who had acted in the film in Stuttgart :D as well as seeing a fab docu on the Making of Aap Ka Suroor! Anyway the reason all this came back to me is that I just stumbled upon a truly genius instagram account called Himesh Doing Things , which I believe was #madeforme and well, Hi
1 comment
Read more